I was beaten, left as a shell – a verdict of defeat rendered as I was pushed to my knees in acquiescence to that which vanquished me.

When – I was invigorated.

Beneath my feet was an ethereal rustling and rushing that threatened to crack the crust of my understanding.

There was a realization of shame that engulfed me in a icy grip, which loosened when I strained my eyes to see those… Figures, those souls that had labored, sacrificed and laid a foundation that I had taken for granted on a number of occasions.

I saw those shoulders that strained to hold me and my kin aloft.

Powered by a sense of duty and selflessness that they offered graciously to their sons and daughters if only we are willing and worthy to accept.

It was “honor” that I should have been in pursuit of all along, the edification of those who came before me – my ancestors.

Doing otherwise would be nothing short of sacrilegious. 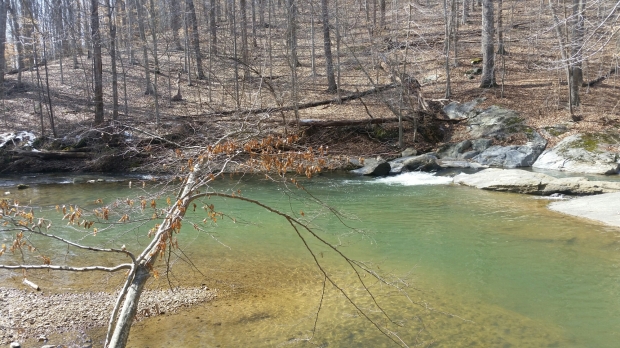