He sat on the rocks at the water’s edge, encumbered with his burdens, knowing that the tears would not come in the torrential flows that were once commonplace.

He looked out in the distance and murmured a prayer to himself, unsure if it would be heard.

He found himself wondering if he was worthy of ethereal acknowledgement, given that he was ensnared in a insidious game of 1 step forward and 12 steps back, it made him inclined to think that his current station was an answer…

He looked down, sighed loudly and casually flicked an ant into the swirling waters of the creek.

And – he sat there transfixed, watching the ant flail against the current, struggling mightily in an attempt to make it back onto solid ground.

The ant would stop only to start back paddling in the water with renewed fervor, seemingly oblivious to the futility of it all.

This went on for a couple of minutes, as the man found himself engrossed in this epic struggle – and he saw himself.

Like the ant he was ejected into the cold, swirling waters of indifference, coming close to the shore, only for the current to pull him back.

Peering to his right, he saw a leaf and in one fluid motion, he scooped the ant up and deposited it on the rocks.

The ant sat there on the rocks for a split second, seemingly shocked at the turn of events before scurrying off.

The man stood to his feet, gazed heavenward, wondering if his leaf would forthcoming – and like the ant, he scurried off into the sun. 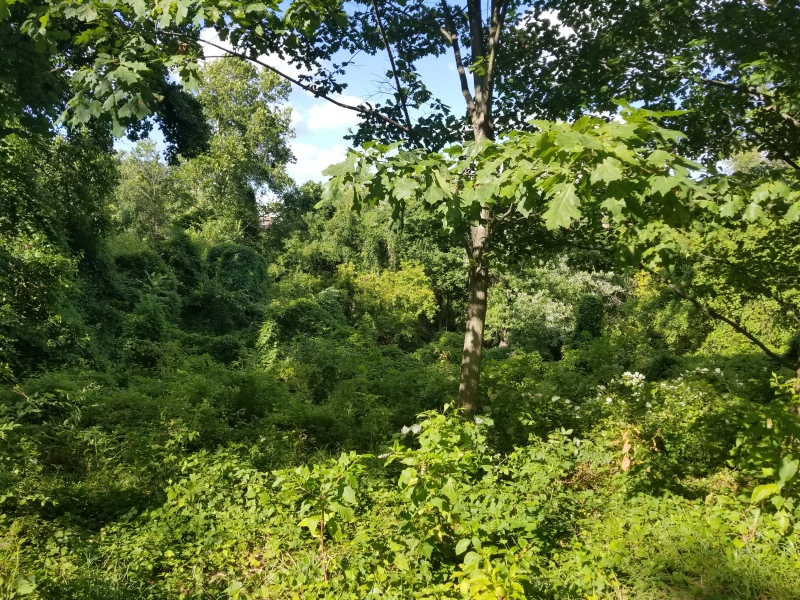