Riding my mountain bike has served as my muse ever since I could remember, but as with anything life can get in the way and obscure that which is right in front of us. For me it took a brush with my own mortality to rediscover what I had lost.

As I was riding this morning along the stream I found myself consumed with the notion of heroes. It is my contention that the concept of heroes in and of itself is dangerous, in that we place people on pedestals only for their own humanity to push them off.

When we should embrace our heroes for overcoming their foibles, shortcomings and their internal battles to reach that plateau of being our heroes and accomplishing that which we stand in admiration of.

I always kept my heroes in a relatively close orbit, looking to the assorted members of my considerably large family for that inspiration. 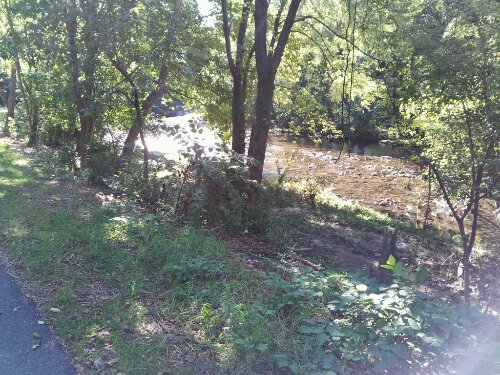