It is only natural that you “serve and protect” I could not expect any less from you, because it is an indelible part of who you are. A mere 5 years separate us, but when we were children it seemed that the chasm was insurmountable. You always went above and beyond to “serve and protect” my interests and overall well-being as your younger brother, I wore the label of “Little Alfie” with honor, until it began to sting much to my detriment… I wanted to be me, but no one could see that being obscured in your shadow.

I took my cue from you consciously and subconsciously, your steps were neatly laid for me to navigate and I took care to emulate what I saw.

I was undeterred by the dynamics of little brother/big brother relationship… The leg punches, the wrestling moves, the harshly worded dialogues, the mandate that I stay far away from your orbit seemed to increase your stature in my eyes.

Whenever I was in harm’s way you were always there to “serve and protect” it was an unwritten rule around the neighborhood that I often heard repeated:

for the longest time I was cloaked with a sense of invulnerability. The threat of me telling my brother was valuable capital. 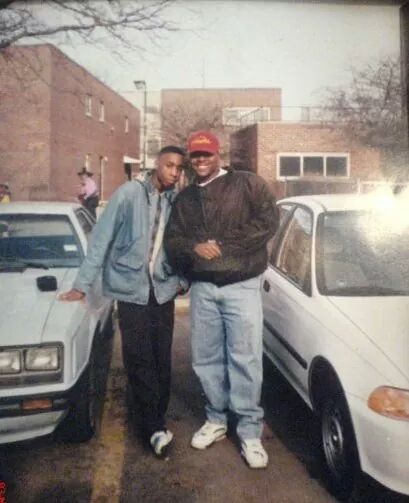 In front of my first car that I bought with my own money, like you did before me.

Unfortunately, your shadow could only go so far, the minefield that I found myself wading through as a young man coming of age in the 1990’s were difficult at best, especially when you joined the military and I was left to my own devices to stake my place in the world. Entering high school was an adventure as the people that I encountered did not know who you were, so I had the rare opportunity to be my own person and admittedly I faltered at times.

As my peers began to peel off and fall victim to the darker angels of their nature, cutting class, drinking, smoking and joining gangs in inordinate numbers I made that a line that I wouldn’t cross. At the core of it was the disappointment and shame that I was reluctant to visit upon our parents, but the other side of the coin was this…

Letting you down was too much to for me to digest, besides I knew if you caught word of my misdeeds that it would be a matter of simple multiplication. I simply multiplied the worst beating you gave me by an exponent of 5 which made malfeasance simply not worth the gamble.

Like any boy I wanted to be like my older brothers and I am grateful that you took your role so seriously, especially when I consider that so many people that we know shamelessly led their siblings who held them in similar esteem astray.

I am honored to be your brother and I thank you for your commitment “to serve and protect” and giving me a positive image that I could aspire to. I thank you for the encouragement that you provided when the pangs of uncertainty threatened to envelope me in their icy embrace, you believed in me when I didn’t and that is nothing short of priceless. 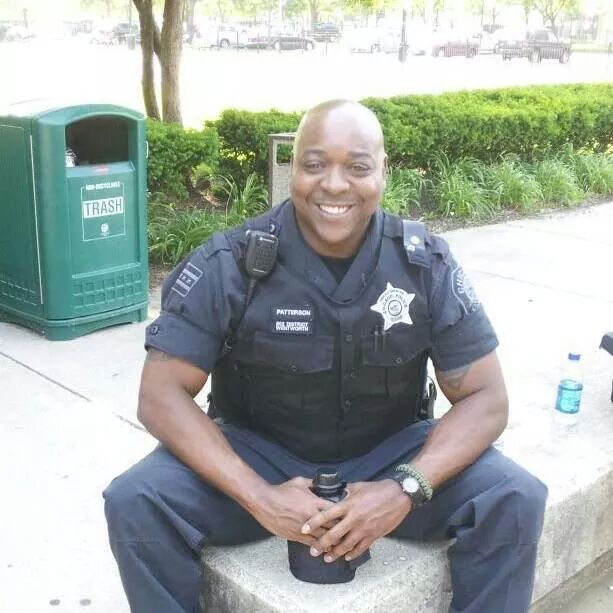 If the public that you serve unselfishly serve as a police officer knew of the love and selflessness that flows through your veins as you do a thankless job, dare I say that you would be overwhelmed with an endless series of parades.

My appreciation for you is boundless.

2 thoughts on “To serve and protect – A birthday reflection”