There is a sad tradition in America of blaming the powerless for the machinations of the well heeled and influential who have had a hand in creating said conditions that impact the whole.

If you listen quietly… You can hear a chorus of chuckling because the joke is on those pointing the finger in the wrong direction.

But at the very least we can say one thing for certain; at least we’re consistent. 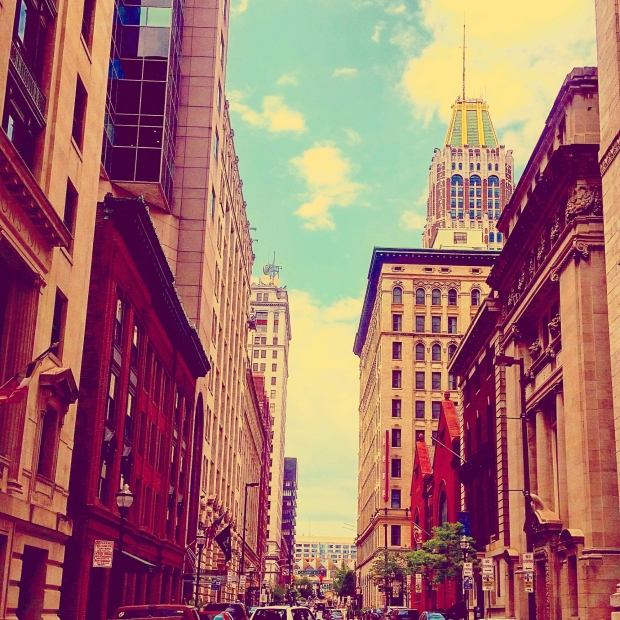