Empathy is the fuel that can effect change, I was reminded of this fact during my visit to the King Center last week. Dr. King utilized empathy half a century ago and changed the world in the process.

Actually, it stared me in the face and filled me with a sinking realization that it is missing in action, even more galling is the absence of its cousin, sympathy. 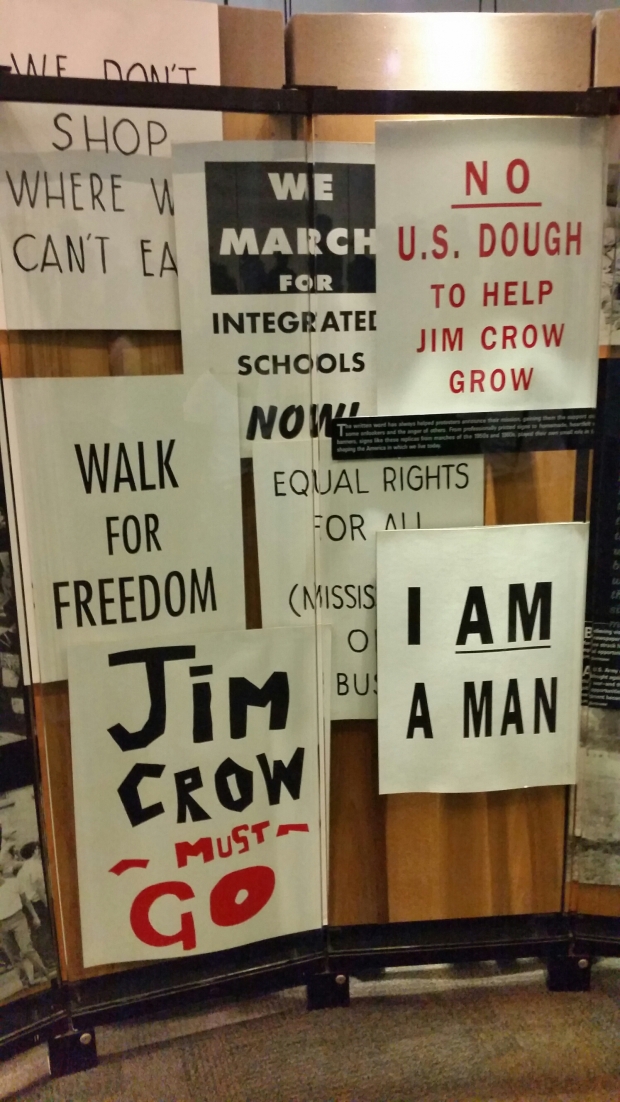 To take a partial quote from Gone with the Wind “Frankly, people just don’t give a damn” and if I were to throw in a flying #@$% that wouldn’t be far from the truth.

We are at a critical juncture, we are losing our humanity and the silence is deafening.

1.  The intellectual identification with or vicarious experiencing of the feelings, thoughts, or attitudes of another.

2. The imaginative ascribing to an object, as a natural object or work of art, feelings or attitudes present in oneself: By means of empathy, a great painting becomes a mirror of the self.

1. Harmony of or agreement in feeling, as between persons or on the part of one person with respect to another.

2. The harmony of feeling naturally existing between persons of like tastes or opinion or of congenial dispositions.

3. The fact or power of sharing the feelings of another, especially in sorrow or trouble; fellow feeling, compassion, or commiseration.

I thought it would be important to include the definitions for empathy and sympathy in this missive, because I think it is essential that there is an understanding of core elements of humanity that seem to be in dangerously short supply nowadays.

Take your pick from the news headlines du jour for an example of the aforementioned.

Words are a force to be reckoned with… We don’t understand or respect the power that we wield via our tongues.

Accordingly many people are content with opening their mouths without a second thought about the desolation that it could cause. However, it is far worse when words are backed up via the medium of policy.

Sadly, there is a twisted, albeit false sense of superiority that we garner from thinking that we have it all figured out.

A couple of observations come to mind:

It is so much easier to dismiss it as “It is their problem, not mine.”

“Not having to know is not an excuse for not knowing”.

“It takes two to Tango and one to Cha-Cha.”

If human beings have an innate need to feel valued and to be respected. Why do we struggle with the application of something that should be, universally embraced?

Why demand empathy in relation to some concerns, while deeming others unworthy when they fall outside the confines of our preferred labels?

Is it greed, evil, complacency or just good old-fashioned ignorance?

The elements of empathy and sympathy can’t be employed while we hide behind labels… Maybe the time for these emotional relics has past, perhaps we’ve evolved.

To what? Begs the question.

Maybe we aren’t human anymore, but if this evolution where the mere thought of empathy merits a sneer? If so, I need to find another planet to call home.