Friendship is something that I liken to a dam, shield or fort in that it affords us with the means to protect us from the elements on our journey through, this, these… 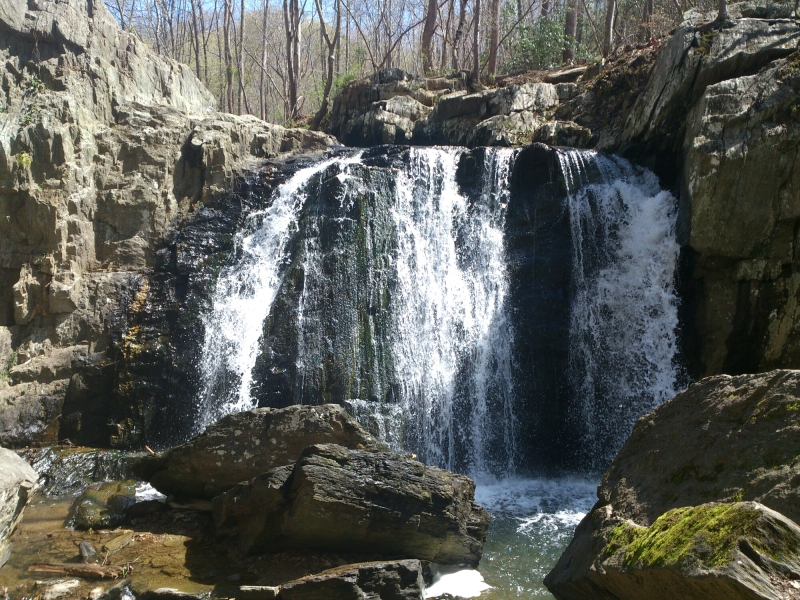 Experiences that color our existence. Life, living, breathing, being and the like. 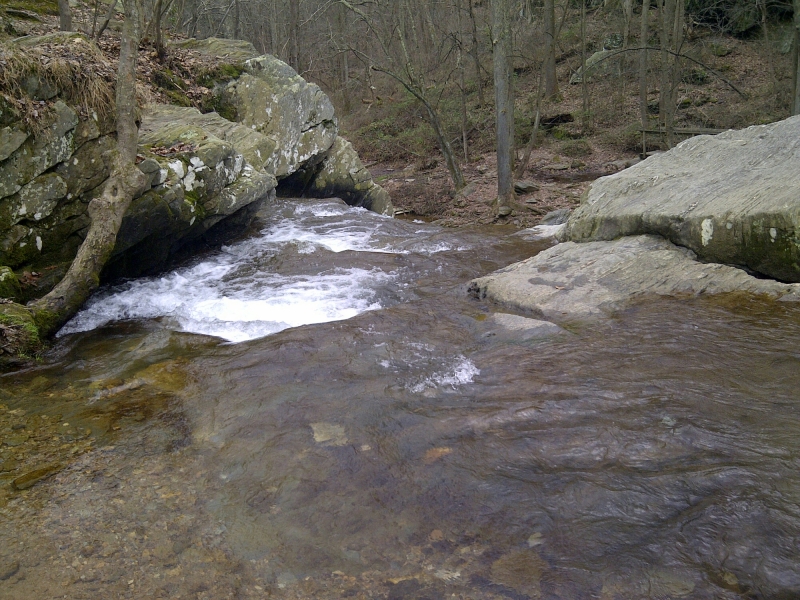 Removing key components/people from our journey can/could have a cataclysmic impact, but often we take them for granted and don’t realize the value, power and influence that they hold.

Frankly, we don’t acknowledge the power and disburse the gratitude that is owed to them.

History shows that the most consistent element of humanity:

Is the cyclical cruelty that mankind exhibits toward each other.

This cruelty is a generational curse that seems to drink from the ambrosia of the “Gods” in that it seems to have an immortality of sorts.

It is what we consider to be the most insignificant that is more often for granted.

Friendship binds, rather than separates us.

The Six degrees of Separation theory would seem to speak eloquently on this reality, but that would be too much like right I suppose. There is far more value in anarchy, faux differences and the like to focus on something as trivial as friendship.

God doesn't need to shout... Because whispering is enough.