“History is written by the victors” – Winston Churchill

“History is a set of lies agreed upon” – Napoleon Bonaparte

I am referencing the quotes associated with Churchill and Bonaparte, because nowadays it seems that many people are far removed from having a passion for anything outside of the cult of personality, whether it be with celebrities in the mediums of music, television, movies and the like. Using social media as a cue, it would seem that people are content with allowing others to dictate what is relevant.

As much as it pains me to say, it would seem that many harbor that the concept of history as something that transpired on a prior episode of their favorite television program. 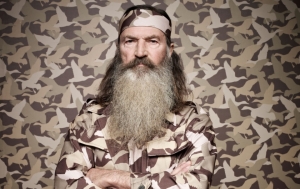 Why is it that Americans are more versed on the travails of the celebrity of the hour than they are about the events and individuals who have shaped the course of American history?

What kind of world do we live in where Josephine Baker can’t hold a torch to Beyonce? 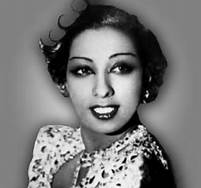 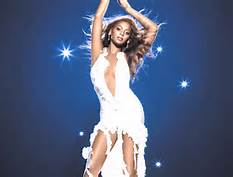 Where the characters of the assorted Reality TV shows can be regarded as arbiters of our culture and drown out the historical giants of American literature, social, religious and political movements? It is a crying shame, but it should be expected, considering that we spend more on incarcerating our citizens that we do on educating them.

Common sense would dictate that  people would be so outraged that we would see anger cascading throughout the realm of social media with a call to action like #standwithEducation, but presently that noble effort is being utilized on more important endeavors, such as #StandwithPhil

I get it… History is dry, boring and it just isn’t sexy enough to grab our attention try as it might… Thusly, we sweep it to the side, in favor of something far more fortifying for our minds.

Is true that history has no bearing on our current existence in this uber-connected world that we live in?

I disagree… I am of the opinion that our current dilemma of a celebrity obsessed society brings to mind an oft referenced aphorism of George Santayana who stated that “Those who cannot remember the past are condemned to repeat it”.

The problem with history is that people find it boring or irrelevant. For the people that I’ve had the opportunity to ask, they have come to the conclusion that the past does not apply to them in their everyday existence.

So, is it safe to safe that we are seeing the beginning of the end? Not likely, because there hasn’t been a Reality TV series done about it yet.

Turning the other cheek on The Duck Dynasty Controversy